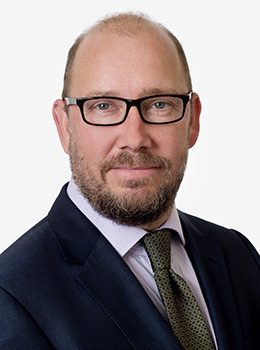 Matt’s defendant was charged with a series of fraudulent claims made against 6 UK banks, relating to online transactions, linked to his bank cards and telephones. Crown asserted he had made claims for multiple refunds over an 18 month period on the basis that his accounts had been used by others. Despite transaction and phone evidence linking back to him, he claimed he had been the victim of other unscrupulous individuals taking over his accounts. He was acquitted of all charges following trial.