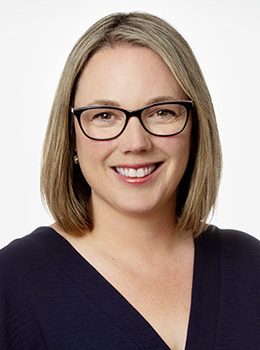 Emma Nash secured the conviction of Mohammed Seya, who approached a 15 year old child before persuading her to go with him to a garden area. There he raped and seriously sexually assaulted her. He was later identified by her but denied any sexual activity had taken place. On his phone was discovered a conversation with another child asking her to meet him for sex. The jury convicted him and his bail was revoked pending sentence.