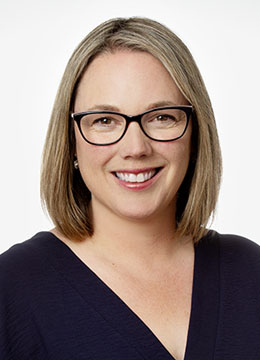 “A bright, capable advocate who is a forceful presence in court.”

“A fearless and enormously effective cross-examiner. She leaves no stone unturned in presenting a case to a jury. A master of her brief.”

‘She is very dogged, determined and always on top of every detail in a case.’

Emma’s practice encompasses the full spectrum of serious and complex criminal cases, both prosecuting and defending. An outstanding jury advocate with formidable skill in cross-examination and speeches, her meticulous preparation of every case is self-evident.

Emma is particularly suited to dealing with cases which are sensitive or those involving the young or vulnerable, including those with mental health difficulties and has excellent communication skills with an empathetic approach.

Hardworking and offering a high level of professional care, Emma is extremely accessible and responsive. Her down to earth manner makes her an extremely popular choice for lay and professional clients alike. 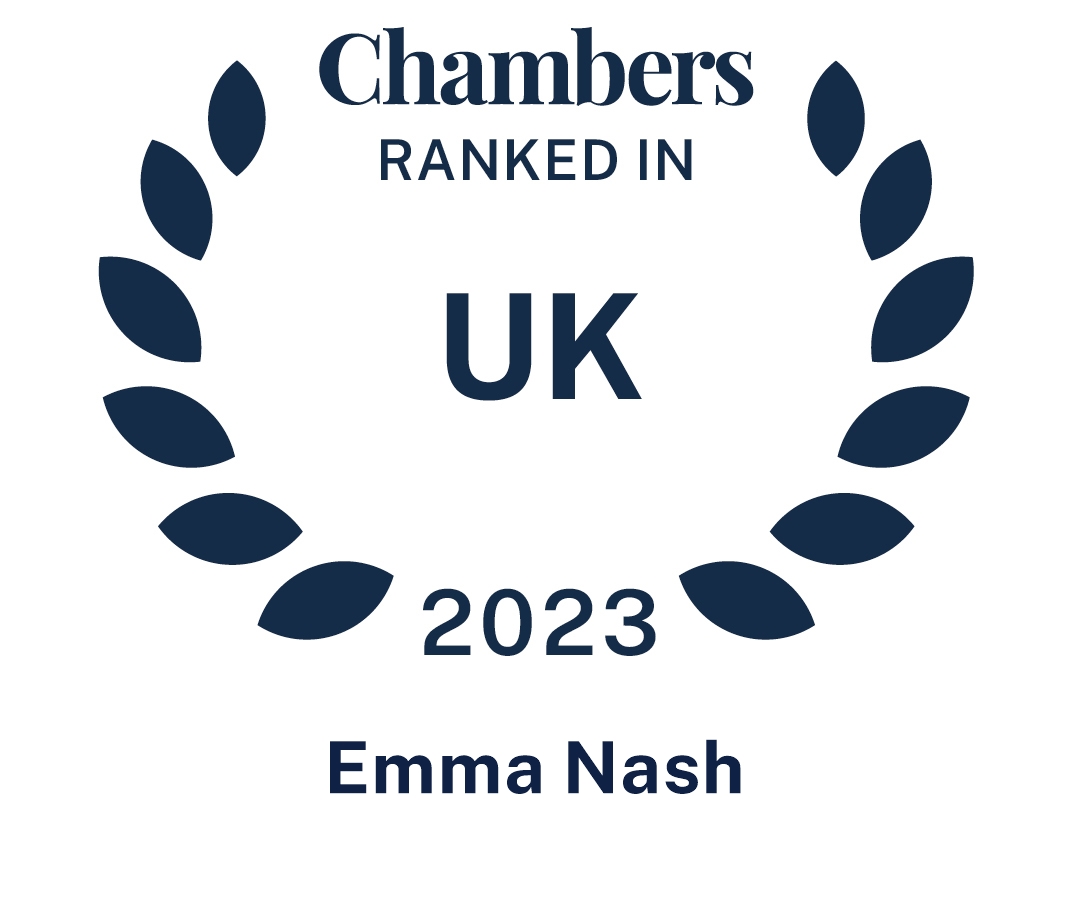 R v JK – 2020 – Ipswich CC -Represented JK in this complex and difficult case, achieving through thorough and effective written and oral mitigation a just result in this extremely sad case.https://www.gazette-news.co.uk/news/18199393.sex-attacker-spared-jail-historic-abuse/

R v C -Sexual abuse of 2 step grandchildren aged 6 and 8 at trial over a 3 year period.

R v HW – Firearms and ammunition, disposing of them linked to a murder, young and vulnerable defendant

R v B – 2020 – Basildon CC – Secured the conviction of a care worker who had seriously and repeatedly sexually abused an elderly man with significant mental health illnesses he was charged with caring for in his own home.

R v C – 2019 – Ipswich CC – prosecuting for Essex CPS Rasso unit. Secured convictions for 11 offenses of child sexual abuse where the defendant had groomed the victim and abused him between the ages of 12 and 16. https://www.eadt.co.uk/news/suffolk-man-found-guilty-of-sex-offences-1-6424716

R v AW  -Sexual abuse of a 5-7 year old child (8 at trial) by her uncle who had mental health illnesses.

R v BH – Serial burglar who, in the course of one, stabbed a householder

R v JTC – 2020 – Chelmsford CC – Led by Tom Kark QC successful prosecution of a young man charged with murder where the death occurred 4 years after the original horrific assault which left the victim n a persistent vegetative state.  Involved issues of nous actus interventions, causation, waiver of legal privilege, and a challenge in the Court of Appeal regarding the original conviction for s18.

Emma is experienced in defending members and employees of the armed forces at trial for both military and civil offences before Courts-Martial or Standing Civilian Courts both in the UK and abroad.