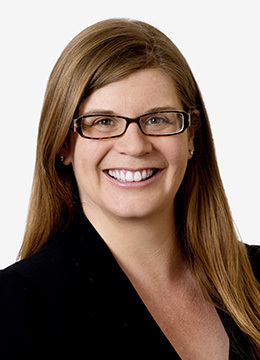 Sasha Bailey is a specialist advocate working in criminal law.

As leading or junior counsel her practice covers a wide spectrum of criminal matters including murder, manslaughter and other violent offences; rape and serious sexual assault; drugs offences and high-level fraud.

She is experienced in dealing with child witnesses and adults with acute vulnerabilities. She is often instructed to represent vulnerable defendants, in particular those suffering with severe mental health and learning difficulties. She was part of the initial rollout of the vulnerable witness training and has delivered seminars in regards to Section 28 Youth Justice and Criminal Evidence Act 1999.

Sasha is regularly instructed to appear in Courts Martial in the UK and abroad. She acted as junior counsel for the defence in a case concerning the death of a soldier in a Live Tactical Training exercise on the ranges in Castle Martin.

Recently Sasha has represented a defendant in the first modern prosecution in the UK of hijacking of an ocean-going ship.

Sasha is qualified to accept instructions on a direct access basis.