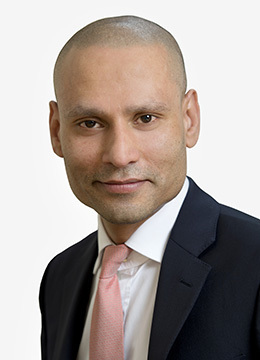 “A very fine courtroom performer, he is hugely charismatic and an indomitable fighter. In addition, he has a very fine legal brain.”

“A barrister with an incisive legal mind. He is such a joy to work with and see in action, and a true courtroom performer who thrives where others struggle.”

“A very charismatic presence in the courtroom with a unique and forceful advocacy style all his own. Once seen and heard, never forgotten.”

“A fierce fighter and a hard cross-examiner.”

“He has a uniquely engaging style that captures the attention of the jury. Excellent judgement about what constitute the real issues in the case. A determined fighter with a charming jury manner.”

“Incredibly personable and has an incredible court presence”.

Mozammel Hossain KC has defended in some of the most complex and high-profile cases in the country. He has been described by the Court of Appeal as an advocate of ‘great eloquence’. Both his peers and clients refer to him as a very powerful trial advocate. 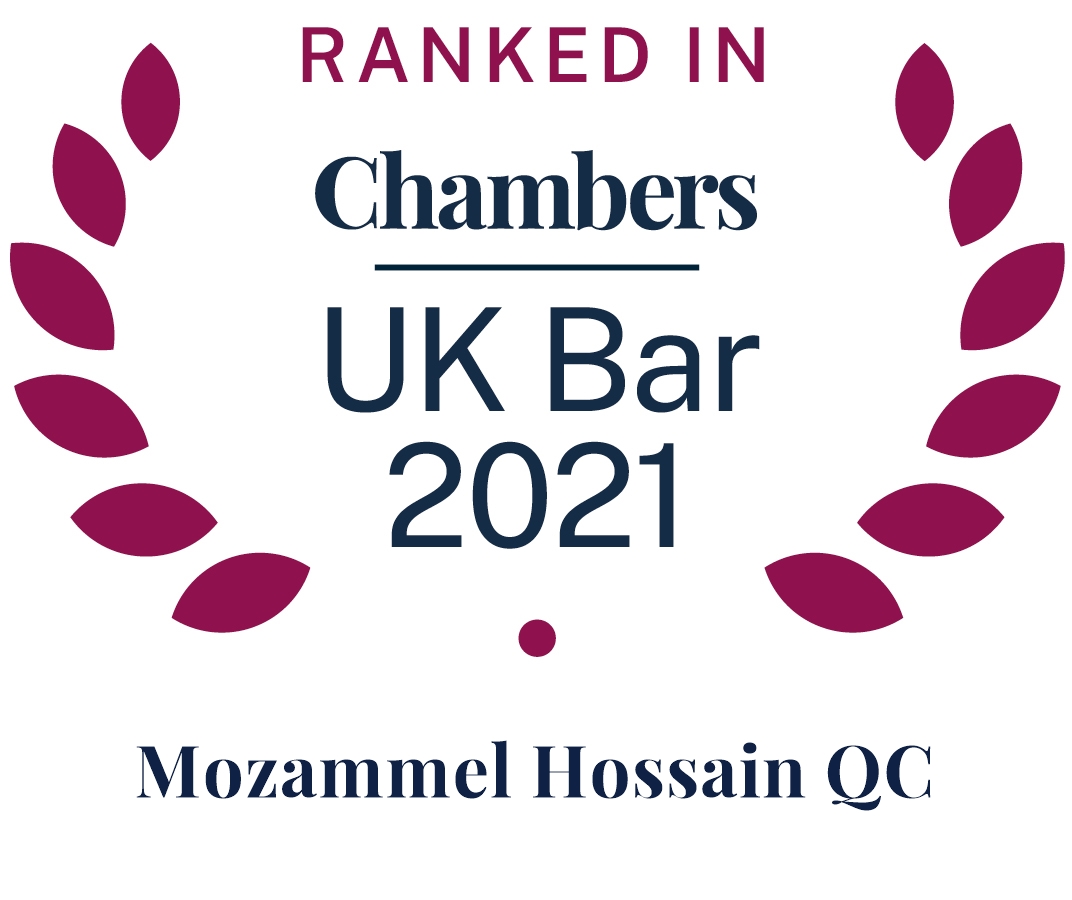 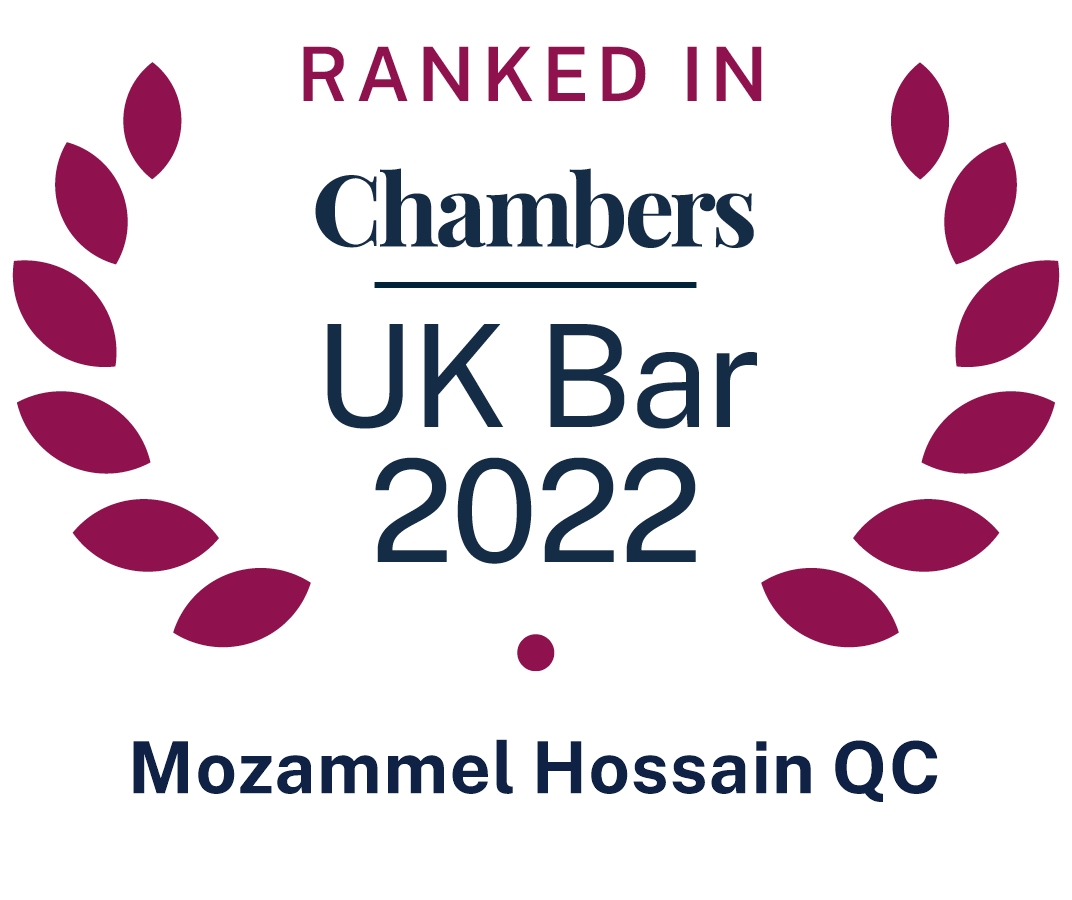 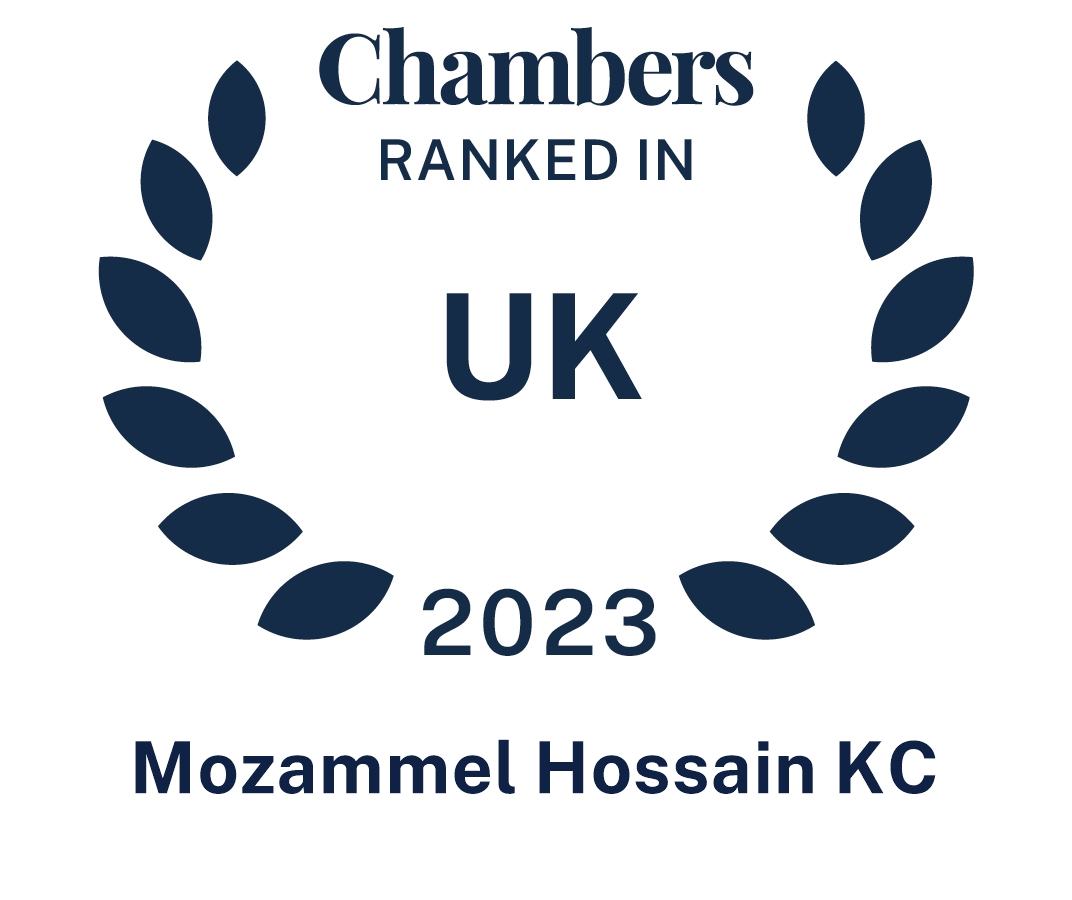 Operation Departer (2017) – Concerning escape to Syria of an aspiring jihadi who committed the ‘ISIS’ inspired murder of a local imam.

Operation Windless (2016) – Large scale conspiracies to supply heroin and cocaine in Hampshire that culminated in the killing of a local man carrying a firearm.

Operation Vex (2012) – MTIC Fraud arising out of the dealings of FCIB Bank in Europe and Dubai.

Mozammel Hossain KC is approved to accept instructions direct from international and UK clients on a direct access basis, without the need for a solicitor intermediary in appropriate cases.