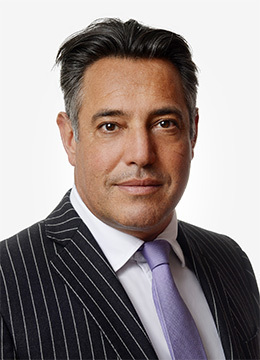 Having spent the first 10 years of practice acting predominantly for the prosecution, in the last 10 years Jason has expanded his practice to include a significant volume of defence work at the very highest level. During that time he has been involved in some of the most notable cases tried across the country. In particular, Jason has specialist expertise in cases of homicide, serious/organised violence, fraud and large-scale drug trafficking (including complex confiscation proceedings). He is recognised as an expert in cases involving complex telephone/electronic evidence as well as cases involving complex legal issues of both joint enterprise and bad character.

“An excellent all-rounder who has developed a very strong practice in homicide and other difficult, high-profile cases.” Chambers and Partners 2023

“Jason is business-like and pragmatic, yet at the same time easy going and approachable, with a talent for cutting to the heart of the issue and a reputation for gaining the very best possible outcome for his clients. The sort of advocate and lawyer that you want on your side.” 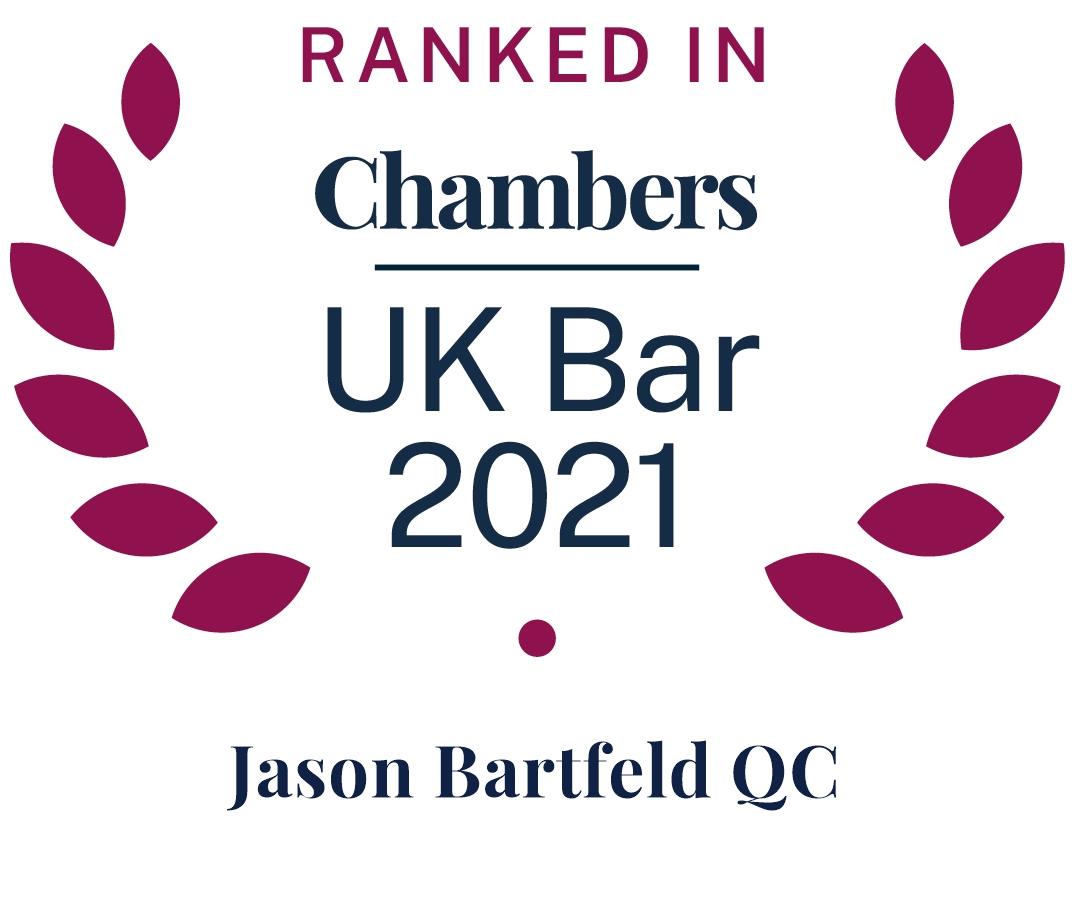 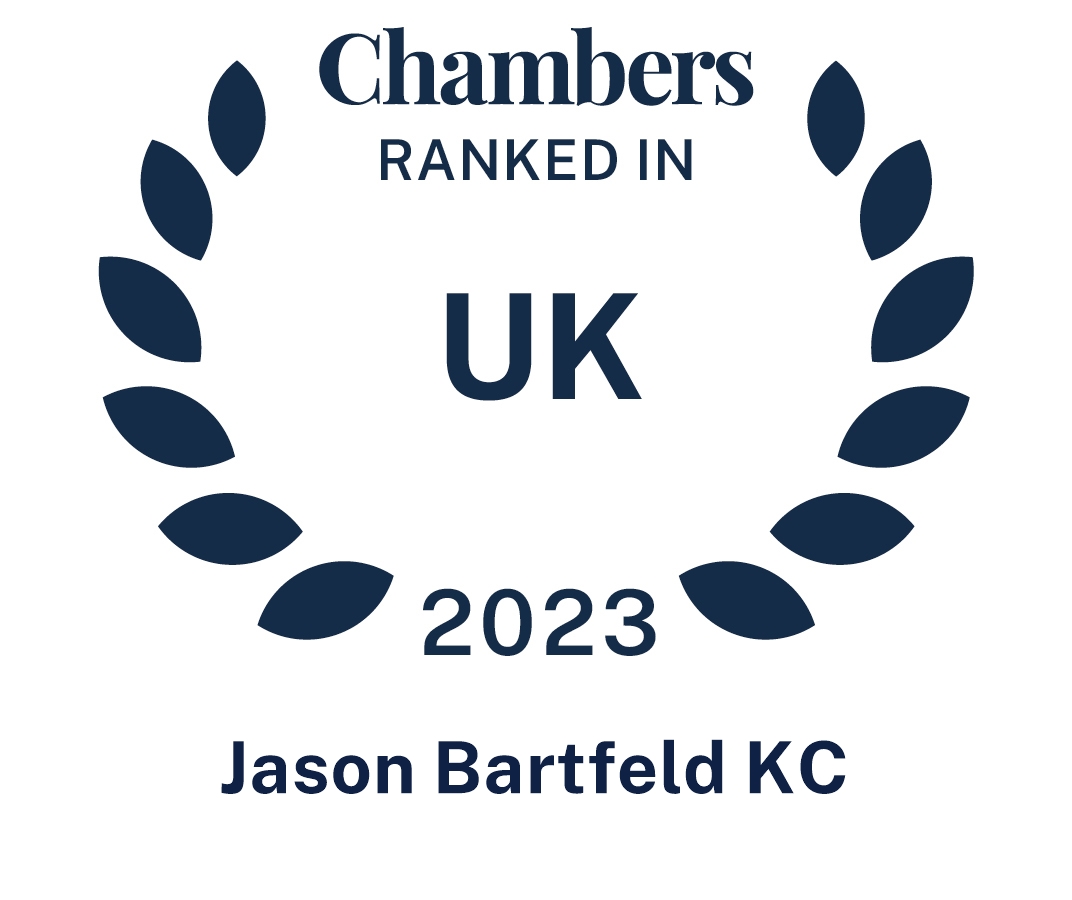 Proceeds of Crime, including defending both criminal and civil POCA applications

Disciplinary and Regulatory Law, with an emphasis on Sports Law and professional disciplinary panels

NCA v JN. Advising on the steps to be taken following an apparent breach of a Consent Order by the National Crime Agency in civil Proceeds Of Crime Act proceedings.

R v MR. Defending in a confiscation application following a Modern Slavery conviction involving complex distinctions between the benefit of individual directors as opposed to the (not prosecuted) corporate body.

R v PR. Acted at trial and on appeal for the lead defendant in the longest and most complex Modern Slavery case ever conducted in the UK

R v HM. Lead defendant in multi-handed murder where the defendants were initially attacked by the victims

R v AVM. Acted for the lead Defendant in one of the largest and most complex drug importation operations ever investigated (in this case jointly by HMRC and several European Police Forces)

Re OK. Advising at an early stage after an allegation that a young person had distributed indecent images via social media

Re X. Advising a senior financial professional who had been investigated by the SFO for market manipulation and was due to be a prosecution witness in the trial of others

Re YK. Advising a prominent UAE resident on allegations (and counter allegations) of fraud relating to former UK business partners

GMC v DR. Disciplinary proceedings against a doctor involved in a serious car accident resulting in catastrophic injuries to his passenger

BHA v MS. Appeared for the first two defendants in the most complex horseracing corruption inquiry ever conducted by the BHA

BJA v AR. One of the UK’s most respected coaches accused of historic sexual offences against students. Pursued by the BJA notwithstanding the CPS decision not to prosecute

Jason Bartfeld KC is approved to accept instructions direct from international and UK clients on a direct access basis, without the need for a solicitor intermediary in appropriate cases.