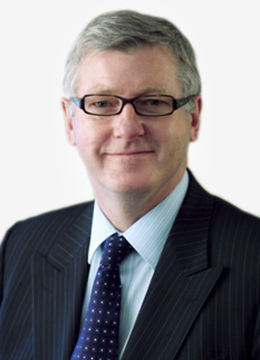 Anthony Rimmer is a highly experienced barrister who acts solely for the defence.

He is instructed as leading counsel in serious cases – notably conspiracy to import and supply class A drugs, firearms, possession of firearms with intent to endanger life, historic sex offence cases and fraud. He has conducted numerous serious sect 18 OAP trials. He has experience dealing with complex and technical evidential issues and expert evidence across a number of fields

In late 2016 Anthony was leading counsel in a well publicised case at Chelmsford Crown Court involving burglars (joint enterprise) who shot a company director – alone in his home when they were disturbed. Anthony has particular expertise in prison law, human rights law and issues of disclosure and confiscation. He also receives instructions on judicial review issues in the Administrative Court.

He also continues to receive instructions in all of the above sub-areas of practice.  He has notable reported cases in property law, administrative law and criminal law.

R v B (2017) – leading counsel in a wounding with intent, aggravated burglary and possessing a firearm with intent to endanger life

R v T (2012) – conspiracy to blackmail. Anthony represented a chairman of a group of companies – issue with company debtors; acquitted after a 4-week trial

Tony Rimmer is approved to accept instructions direct from international and UK clients on a direct access basis, without the need for a solicitor intermediary in appropriate cases.