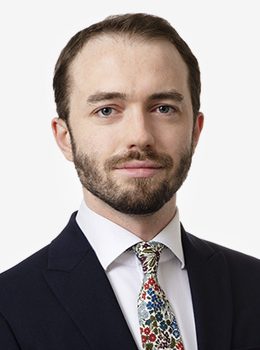 The case, which had taken four years to come to trial, was heard over three days at Woolwich Crown Court before a jury and HHJ Shorrock.

Matt’s client, SR, fled from officers in his flat-back van following an undercover surveillance observation. During this chase he accepted throwing out of his window a package containing 27g of high-purity cocaine. After being stopped he was arrested and taken to his home address, where a further 13g of cocaine was found, along with a set of scales and nearly £6,000 in cash. Unexplained cash deposits totalling £15,000 had also been paid into his personal bank account over the 3 years leading up to his arrest.

The defence successfully advanced was that the drugs had been bought in bulk solely for the defendant’s own use and that all monies found derived from his legitimate self-employed work as a freelance handyman.

SR was found not guilty after three hours of jury deliberations.

Matt was instructed by Silvia Giordani of Nelson Guest & Partners.