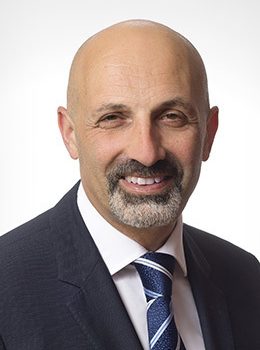 Daniel Kersh secured acquittals on four drugs and firearms counts on a six-count indictment, with a total sentence of 3 years and 4 months on the remaining two counts on the 12th December 2022.

A successful submission of no case to answer at the close of the prosecution case saw the two most serious charges discontinued, the others being discontinued after a plea. A powerful mitigation saw the defendant receive a rare concurrent sentence for a firearms offence.

The prosecution case relied on 60 hours of recorded telephone conversations and multiple phone downloads, with analysis and careful questioning of metadata on photos and videos an essential component of the defence. The Prosecution categorised him as having a leading role in the supply of firearms and industrial quantities of Class A drugs.