CREDIT FOR GUILTY PLEA Post R v Plaku and Others A Commentary by Daniel Kersh of 187 Chambers Chambers and Jacqueline Appleton of Shelley & Co, Cambridge

CREDIT FOR GUILTY PLEA Post R v Plaku and Others

A Commentary by Daniel Kersh of 187 Chambers Chambers and Jacqueline Appleton of Shelley & Co, Cambridge 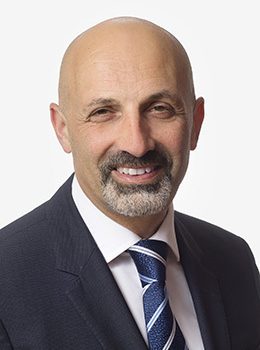 How much credit a Defendant should be afforded for his guilty plea, and when is the first opportunity to enter a guilty plea, has been the subject of a very recent decision (R v Plaku and ors) handed down by the Court of Appeal on 23 April 2021. Unfortunately, it does not make good reading for defence practitioners. The Court of Appeal dealt with the conjoined appeal of three sentences (one an AG reference) and were concerned with what can be considered the first stage in proceedings to enter a guilty plea, and thereby achieve full credit of one third. The Court of Appeal were unanimous in finding that in order to obtain full credit, any plea of guilty has to be either made orally in the Magistrates Court in the case of either way offences, or in the case of Indictable only cases, indicated on the Better Case Management (BCM ) form. It is not enough to say that likely guilty pleas will be forthcoming. Any indication must be entirely unequivocal, and not subject to a basis being accepted. There will always be particular circumstances as set out in the Sentencing Guidelines governing reduction in sentence for guilty pleas, however the Court held that those circumstances would be limited.