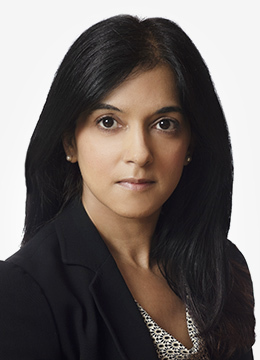 She is also regularly instructed to appear in the Court of Appeal and the Administrative Court.

She has a recognised reputation and considerable experience.  She has been instructed in a number of multi handed high profile cases involving homicide, sexual allegations and fraud in the last year. She is routinely led by Queens Counsel or appears as a junior alone. She is highly regarded for her advocacy, meticulous preparation, research and legal argument.