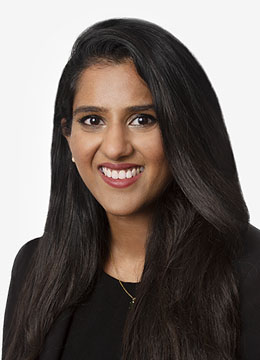 Subagarey was called to the Bar in 2016 and started pupillage in chambers in October 2019.

Subagarey undertakes both prosecution and defence work and regularly appears in the youth, magistrates’ and Crown courts. She represents clients charged with an array of criminal offences, including: robbery, serious assaults, knife possession and drug trafficking.

Prior to commencing pupillage, Subagarey worked within the Regulatory team at Kingsley Napley LLP and was responsible for conducting investigations within quasi-Criminal proceedings. She has, as a result, built up significant experience of preparing cases, drafting and dealing with vulnerable witnesses.

As part of her pro bono work on behalf of Zacchaeus 2000 Trust, Subagarey has successfully appeared before social security tribunals on several occasions. A determined advocate, Subagarey is known for her ability to put clients at ease, her thorough approach and her eye for detail.

The Honourable Society of Lincoln’s Inn

Awards, Qualifications and Other