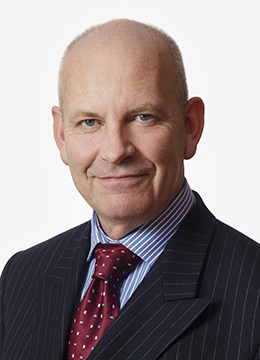 Peter is a very experienced and highly respected leading junior who deals with wide-ranging cases but specialising in sexual offences and serious violence, including murder.

“An excellent and gifted advocate, well respected by other counsel and the judiciary”

R v M (Manchester + Court of Appeal) – Leading junior at retrial for campaign of rape against wife: Convictions overturned on appeal (unfair summing-up) and the Court of Appeal refused a further retrial

R v Sharpe (Cambridge) – (Junior alone) Murder of one victim and attempted murder of another after the defendant’s partner left him: Minimum term 25 years