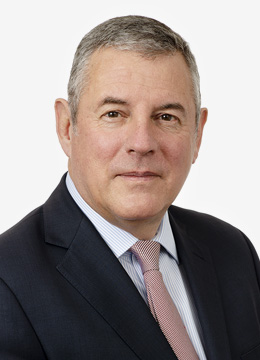 A highly regarded advocate experienced in business and regulatory crime, specialising in serious commercial fraud, bribery and corruption, financial crime. Considered approachable and client-friendly with a hard-hitting court style, he has extensive experience also in serious criminal offences, including homicide, organised crime and serious sexual offences, in trials conducted in the UK, Northern Ireland, and the Cayman Islands. His practice includes advising and representing UK and overseas commercial organisations, legal and finance professionals, on corporate governance issues, regulatory compliance, Financial Services regulation, and corporate criminal liabilities from the earliest pre-litigation stage through the processes of investigation and before the Courts or Tribunals.

Appointed Recorder in 2002, he is authorised to deal with serious sexual offences.

A very competent and confident advocate.” – Chambers and Partners 2023

“Very charming and persuasive in front of a jury.”  – Chambers and Partners 2021

He has extensive experience of conducting trials concerning the most serious criminal
allegations, which include homicide, organised criminal activities and serious sexual
offences. 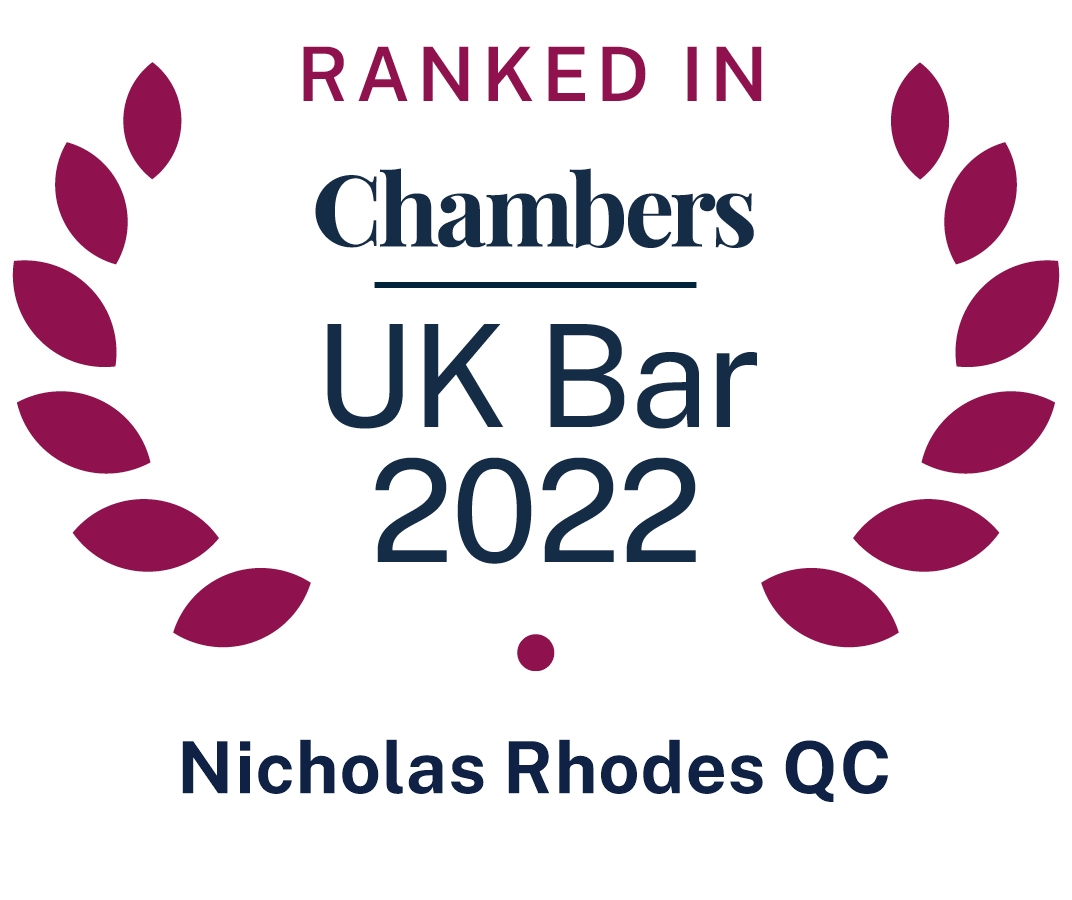 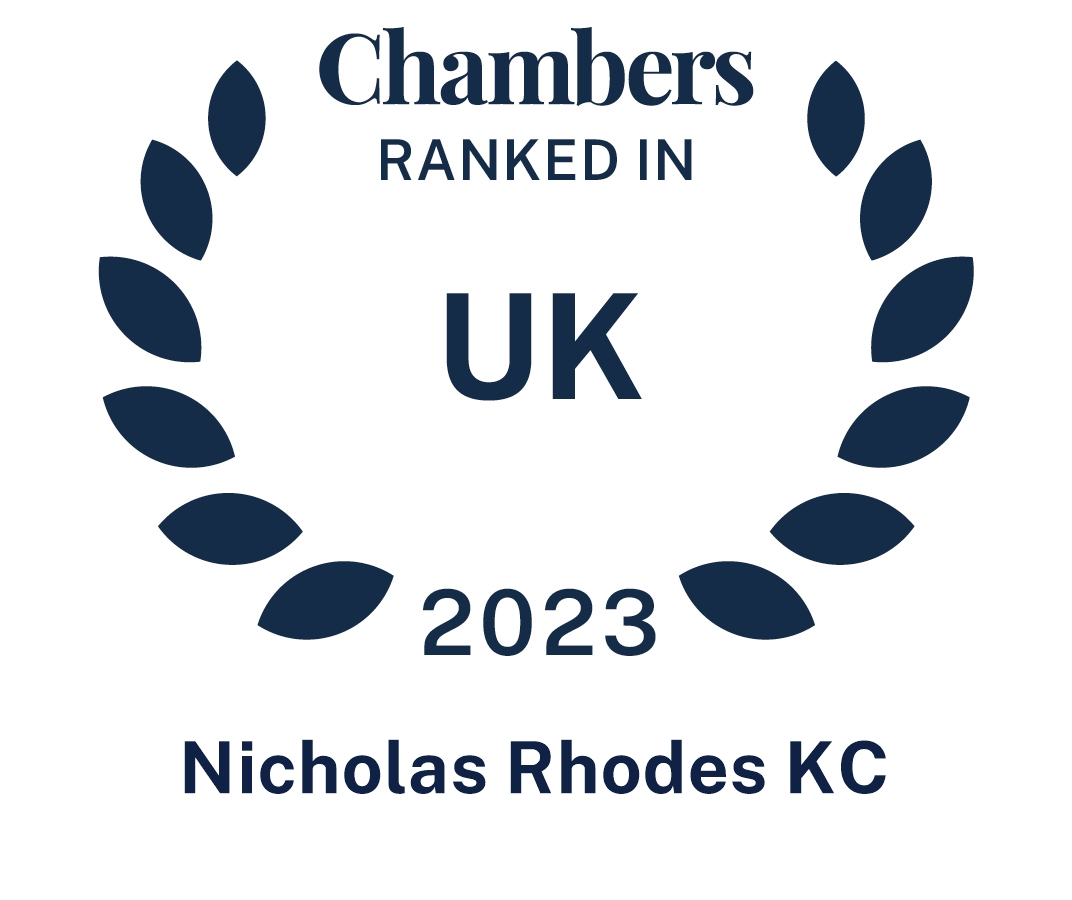 He advises on criminal and regulatory liabilities arising in the governance of companies,
including bribery and corruption, accounting and money laundering regulations, asset
forfeiture and recovery and corporate manslaughter. He has experience of ‘blue bag’
disclosure relating to legally privileged documentation in the course of inquest and
investigation.

R v. H & Others (Nottingham) – SFO prosecution of senior city solicitor in magic
circle firm for conspiracy to defraud, pervert the course of public justice and
perjury in relation to the conduct of commercial litigation.

R v. T & Others (Norwich) – TS/FCA/ BIS prosecution of serious fraud and regulatory offences relating to operation of telemarketing and insurance companies in UK and abroad.

R v. G & Others (Southwark) – Operation Callaghan Identity fraud and MNO Gateway fraud, involving the use of stolen identity and credit details applied to SIMM cards adapted for use to obtain airtime in MNO Gateway devices.

R v. Dale (Oxford) – Murder, torture and mutilation of a woman lured to a caravan park. The trial included issues of mental health.

R v. I (Birmingham) – Murder of woman in a frenzied knife attack.

R v. M and others (Sheffield) – Gangland murder within the Somali community by 13-year-old youth using sawn-off shotgun and others variously armed.

R v. Siddique (Central Criminal Court) – Unprovoked murder with a knife in street of a stranger.

R v. W and others (Central Criminal Court) – Conspiracy to murder arising from falling out within international drug smuggling OCG.

R v. W and others (Sheffield) – OCG ambush and murder of criminal opponent using a firearm.

R v. Ebanks and others (Grand Cayman)– Murder of security guard in the course of robbery of the National Bank.

R v. A (Snaresbrook) – Campaign of rape and sexual attacks upon 6 women on
different occasions.

R v. Young and others (Blackfriars) – Gangland kidnapping and firearms.

He works with the Horizon Institute (SL) and Department for International Development (UK), he also advises the Chief Justice, Minister of Justice and Government of the Republic of Somaliland in respect of judicial training and the reform of the justice system and facilities within that country.

He has also advised clients and appeared in a number of cases in Grand Cayman.

R v. Fields, Sanghani, Sagoo and Rajput (Court of Appeal) 2014 – Review of the
authorities on confiscation and determining the proper approach to calculating
the amount of a confiscation order and apportionment.

R v. Ebanks and others (Caribbean Court of Appeal) – FS issues relating to
gunshot residue, fragmentation and provenance and probity of SOC conclusions.

In Re Henry Hicks – Coroners Inquest into the death of a youth killed riding a
moped in the course of a police chase in which the unauthorised conduct of
police officers was a major contributing factor.

Registered to receive work by direct access and is authorised to practice in a dual capacity.