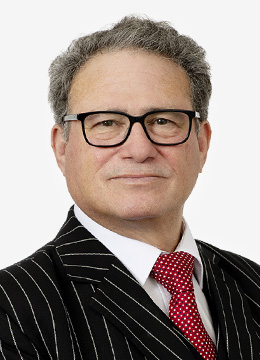 Although not formally called to the Bar until November 2020, Mitchell Cohen was admitted in November 1986 as a Solicitor, was awarded a post graduate diploma in Advanced Criminal Law in 1997 and granted Higher Rights of Audience in August 2003. He worked as an advocate throughout.

He held Duty Solicitor status from 1987 and was appointed by the Legal Aid Authority to be a Senior Panel Member of the Independent Peer Review Panel.

He is instructed, mainly, in serious and complex matters involving violent or sexual offences especially where defendants, complainants or witnesses have a wide range of learning difficulties or vulnerabilities and in 2016 was appointed as one of the trainers on the Inns of Court College of Advocacy Vulnerable Witnesses course.  He is also often instructed in matters involving forensic evidence and has been a member of British Academy of Forensic Science since 1986.

Mitchell’s attention to detail, work rate and client care is described as excellent and one client described him as “an oasis of calm, reason and hope in a desert of despair”

In 1995 he was named as runner up in the Solicitors Journal’s “My favourite Solicitor” and in 2014 he was shortlisted as solicitor advocate of the year at the Law Society Excellence Awards. The same year he was praised by the then Lord Chief Justice, Lord Thomas, in a child rape case of R -v- OEA, who said “It is apparent from the papers with which we have been provided that Mr Mitchell Cohen, counsel who appeared for the applicant at the trial, advised against an appeal.  It is evident from our consideration of the transcript of the trial that counsel conducted the case with great skill.  It is right to point out that the judge described his closing speech as “excellent”.

Mitchell is a grade 3 prosecutor. 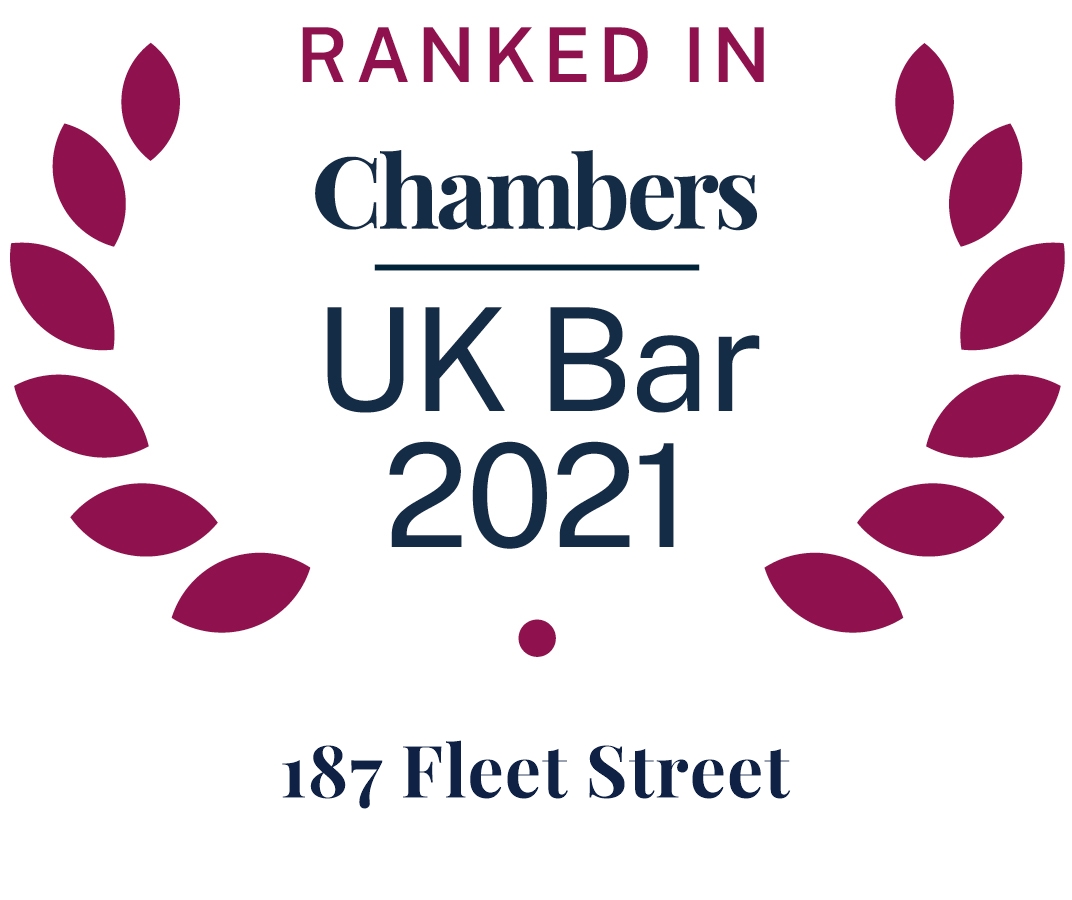