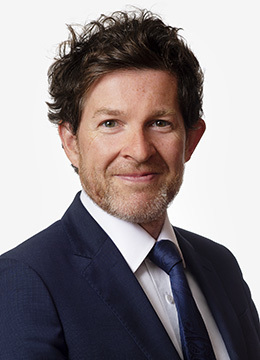 David Baird prosecutes and defends serious criminal offences.  He specialises in complex cases involving multiple defendants. Cases he has prosecuted include Conspiracy to Murder and Attempted Murder. David Baird has defended clients, often youths, accused of Rape, Armed Robbery and Aggravated Burglary as well as England’s most prolific burglar in 2015.  He has a particular interest in serious road traffic offences stemming from a passion for motorcycles. David Baird has developed an in-depth knowledge of drugs offences and has both prosecuted and defended ‘Chemsex’ cases.

Mr Baird has experience of dealing with contested POCA hearings. He keeps his legal knowledge up to date in this fast-moving area.

R v D – defendant charged with a series of armed robberies.  Acquitted of some offences

R v B & others – 5-handed Conspiracy to Supply Class A drugs.  All convicted

R v J – Defended a client who had recently arrived in the UK and had claimed a range of benefits. Acquitted of some offences